Material World brings together Allan McDonald’s Here and Now photographs of newspapered windows of shops in transition, made since 2017, with photographs made since 2006. As McDonald writes, “The works in Material World span the last 15 years and are unified by a preoccupation with the materiality of everyday artifacts and the trading places of the analogue world. Many of these things teeter on the edge of redundancy and their anti-iconic setting means that even their relationship to memory is probably tenuous. Still, they have an emblematic quality which the translation of object into photograph helps to preserve.”

Allan McDonald was brought up in the Hutt Valley and has worked with the photographic medium since the 1960s. His association with the documentary tradition is the basis of a distinctive investigation of the vernacular. His work has been included in curated exhibitions from the time of the Manawatu Art Gallery’s The Active Eye (1975) to the present. In 2016, McDonald’s photographs of an anti-Vietnam War Protest in Wellington in 1972, were shown in Auckland Art Gallery’s The Us in I: New Zealand Documentary Photography 1940-1980. Recently his Here and Now series was presented as part of the Adam Art Gallery Te Pātaka Toi exhibition, Crossings: A group show about intimacies and distances (2021).

McDonald’s recent publications, Between the Silence and the Flame (Rim Books, 2016), Carbon Empire (Rim Books, 2017), and The Holding (Rim Books, 2020), concern different aspects of his archives. Between the Silence and the Flame brings together photographs made in Auckland and Wellington between 1970 and 1972. Carbon Empire, which won the 2017 New Zealand Photobook of the Year award, is comprised of ‘man in the street’ images made in Auckland industrial suburbs in 1997, and photographs of closed petrol stations made in the North Island between 2003 and 2017. The Holding brings together photographs of secondhand bookshops throughout the country and the Here and Now series. McDonald’s work is held in public and provate collections including those of Te Papa Tongarewa, Museum of New Zealand and Auckland Art Gallery Toi o Tāmaki. 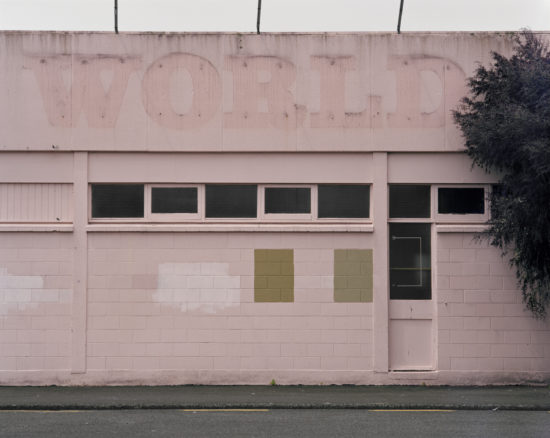 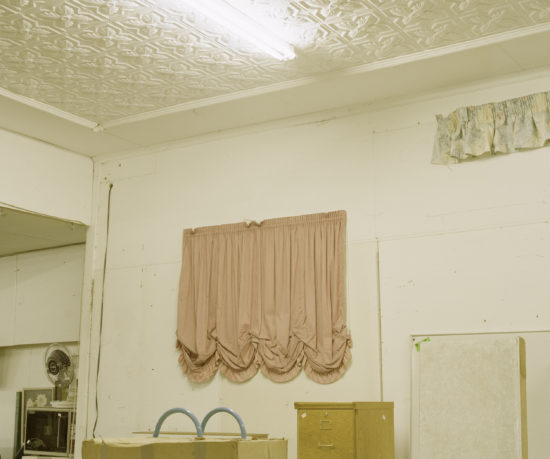 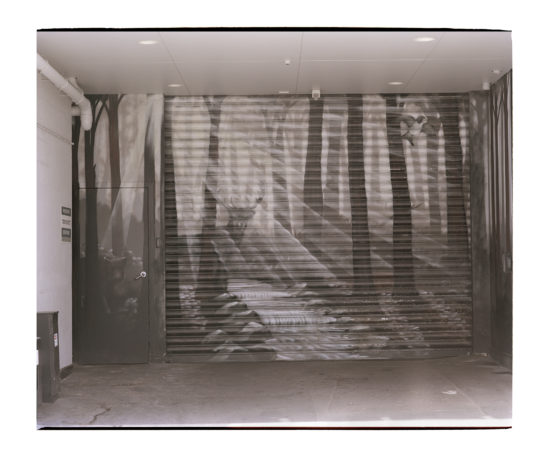 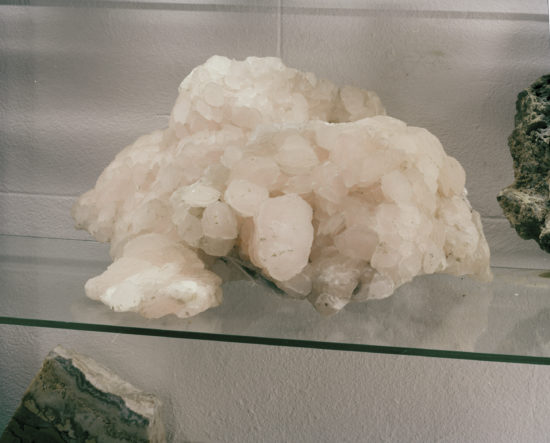