Andrea du Chatenier’s gobby forms in iridescent colour are a rude retort to serious, intellectual cool. There is little local precedent for such idiosyncratic objects made of clay. The artist banishes dribbly metaphors of nature, lumpen faux-primitive re-imaginings of colonial history, and the rusticated Zen of Anglo-Oriental tableware. Her objects similarly eschew any connection to the rarefied airs of European porcelain and other such ceremonial objects made in clay. If any obligatory reference might be detected, it is to Ken Price and Ron Nagel, those rogue American West Coast ceramic practitioners who emerged during the 1960’s.

The inspiration for these works is primarily about the affordances of clay as a material. Du Chatenier is more likely aligned with Sponge Bob Square Pants and their drug crazed encounters with the architectural musings of Piranesi. The artist has said:

It is to do with being absorbed in properties. It might be gardening or cooking, but it is the ability for people to find involvement in ‘doingness’, and I find it with clay. I think the rise and fall of ceramics is a style thing. The 80s ushered in Arcoroc. The slick look of Italian-made was everywhere and the handmade went out the window. I was attracted to the unfashionableness of it, but when I started working with clay, I found the sheer volume of possibilities in it as a material. It seemed ripe for re-invention and reinterpretation. I like discarded things, fallen from grace. 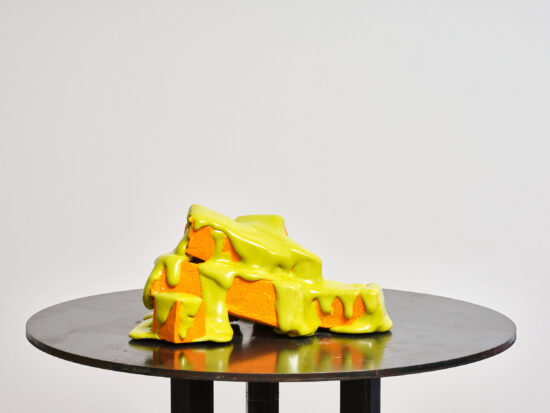 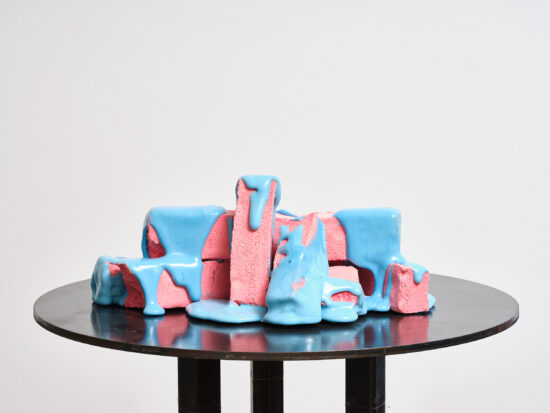 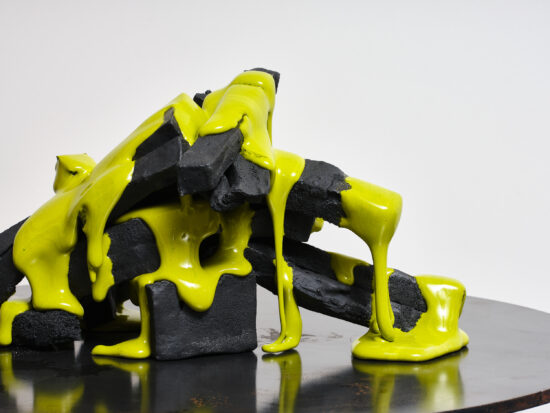 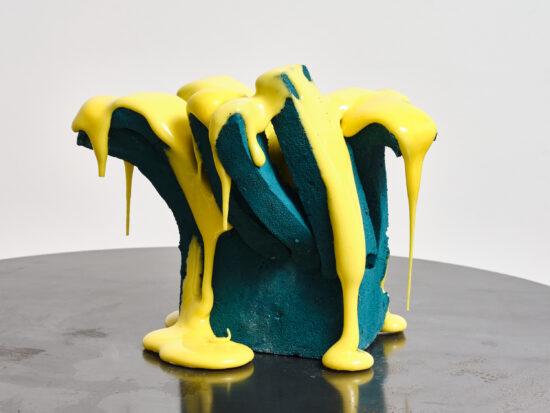 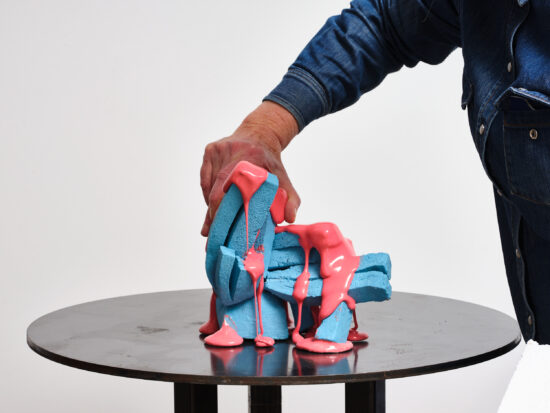 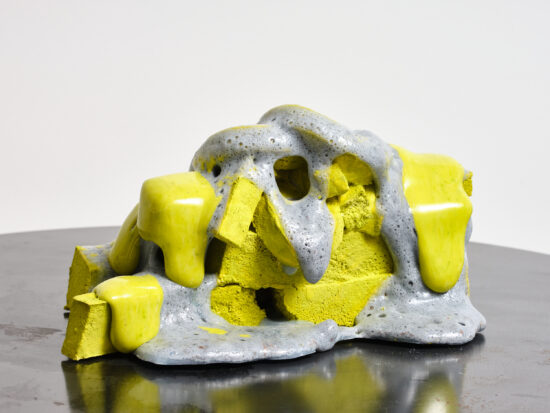 Andrea du Chatenier is a sculptor turned ceramicist. She holds a BFA from the University of Auckland Waipapa Taumata Rau and a MFA from RMIT, Melbourne. du Chatenier has spent many years lecturing in art and design, and currently teaches at UCOL in Whanganui. She has received numerous awards for her work including prestigious residency opportunities at the Vermont Studio Centre, USA, and Guldagergaard International Ceramic Research Centre, Denmark. Works by Andrea du Chatenier are held in public and private collections including those of The Dowse Art Museum, Te Whanganui-a-Tara Wellington, Sarjeant Gallery Te Whare o Rehua Whanganui, Quartz Ceramic Museum, Whanganui and Waikato Museum, Kirikiriroa Hamilton.