Cups with stands by Peter Hawkesby, a special exhibition until 25 June.

A number of these works were included in Tender Brick: The Material Epiphanies of Peter Hawkesby, the Objectspace exhibition curated by Richard Fahey, that opened at Objectspace in November 2020 before travelling to Sarjeant Art Gallery Te Whare o Rehua, Whanganui and CoCA Toi Moroki Centre of Contemporary Art, Christchurch.

Peter Hawkesby’s ceramic career dates to the 1970s. After working on Waiheke Island he travelled to the West Coast of the US and a period of intense productivity followed. In 1980 Hawkesby’s work was included in the prescient Denis Cohn Gallery exhibition Five by Five alongside that of Bronwynne Cornish, Denis O’Connor, John Parker and Warren Tippett. In 1984 Hawkesby left Aotearoa to live in Tokyo. Returning to Tāmaki Makaurau in the early 1990s, he spent two decades as proprietor of Alleluja Café in Karangahape Rd’s St Kevin’s Arcade. 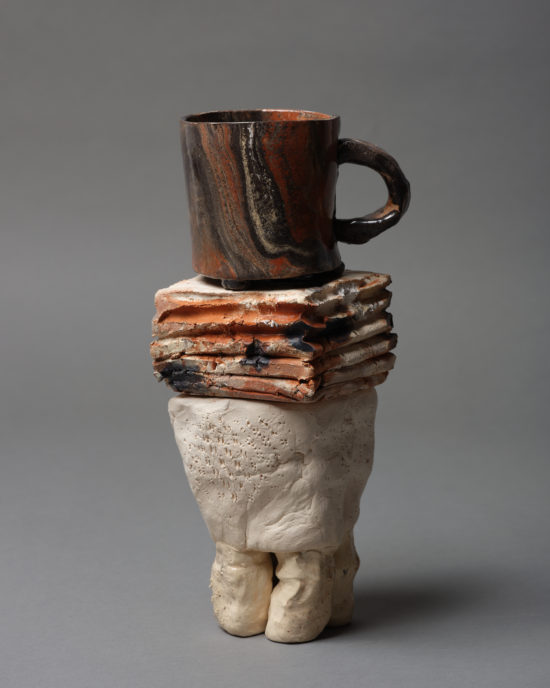 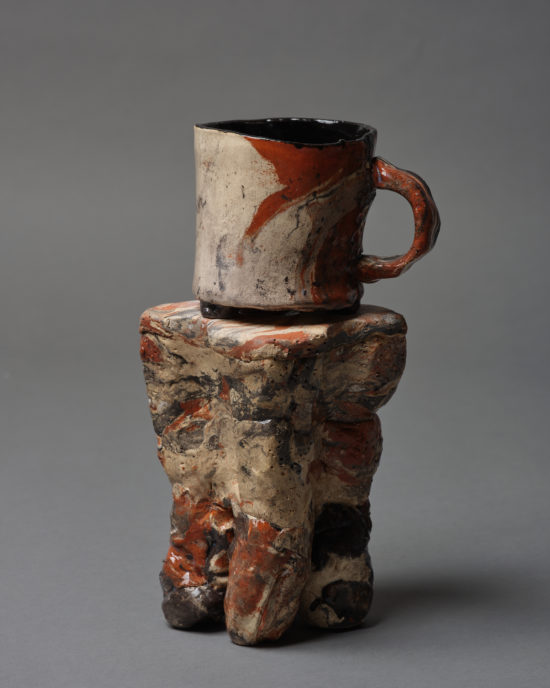 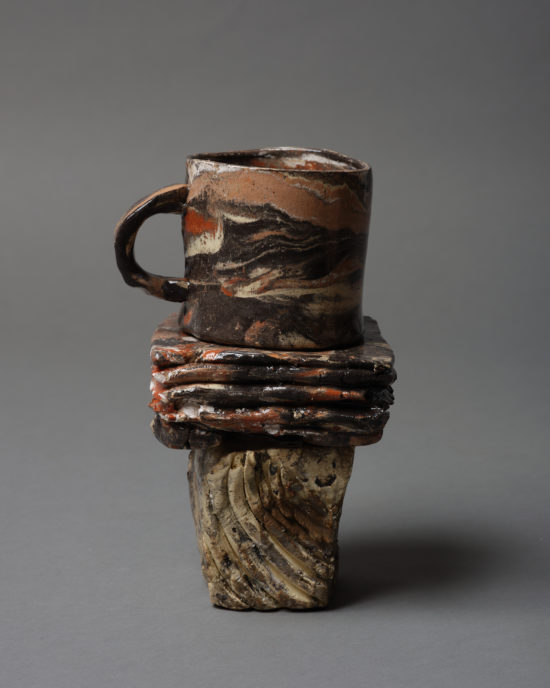 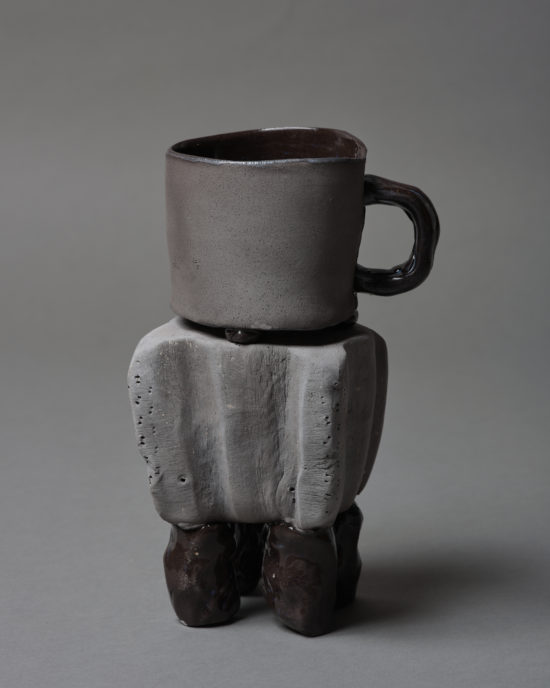 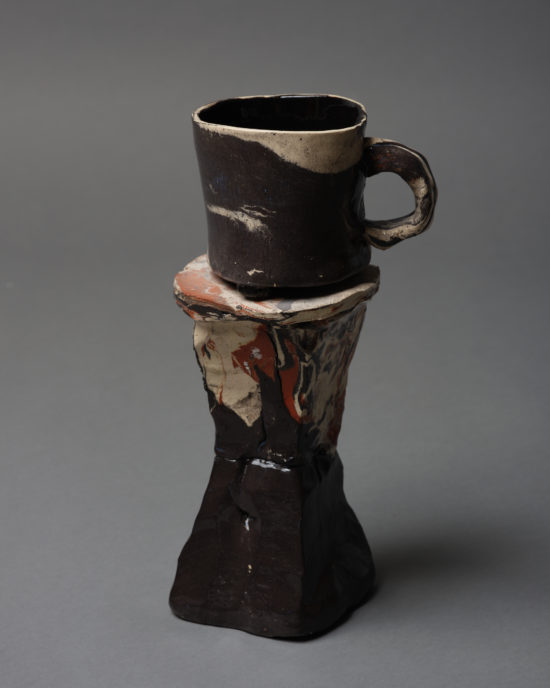 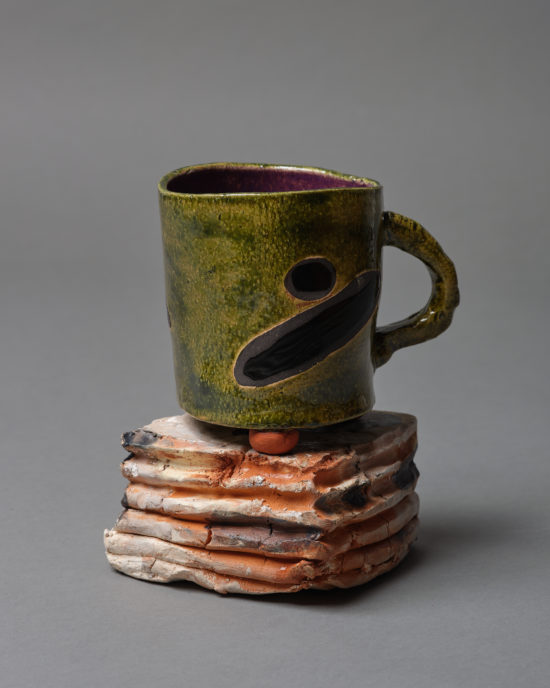 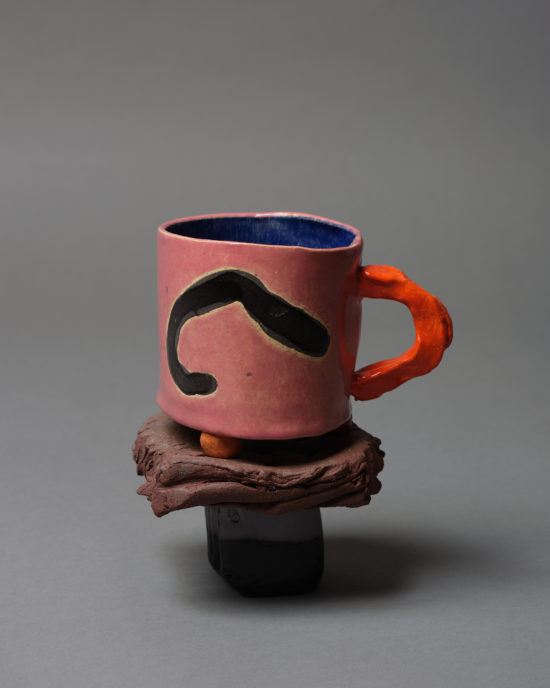 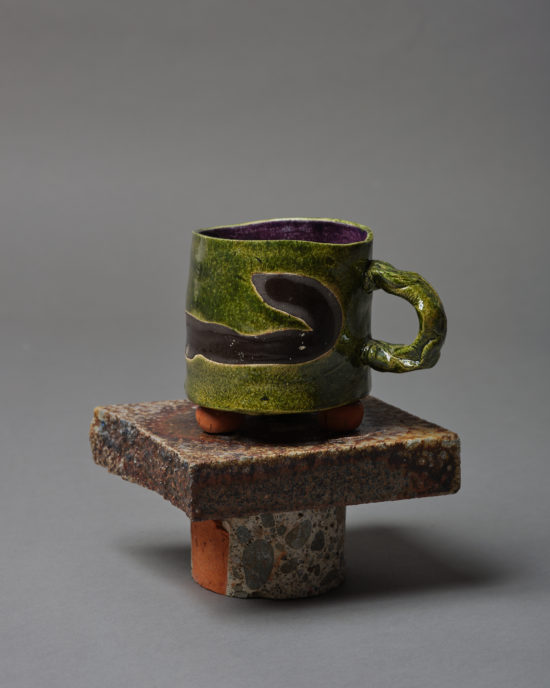 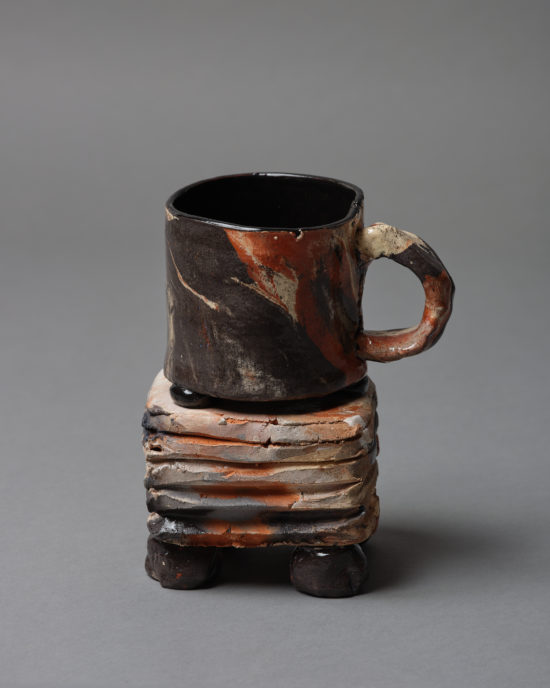 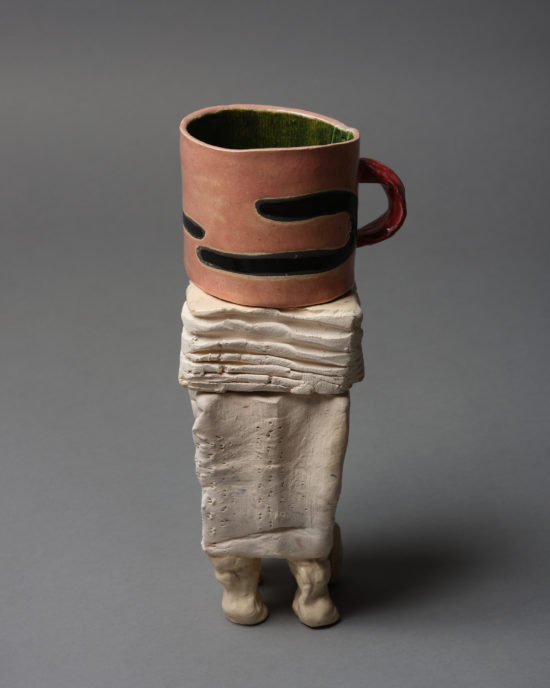 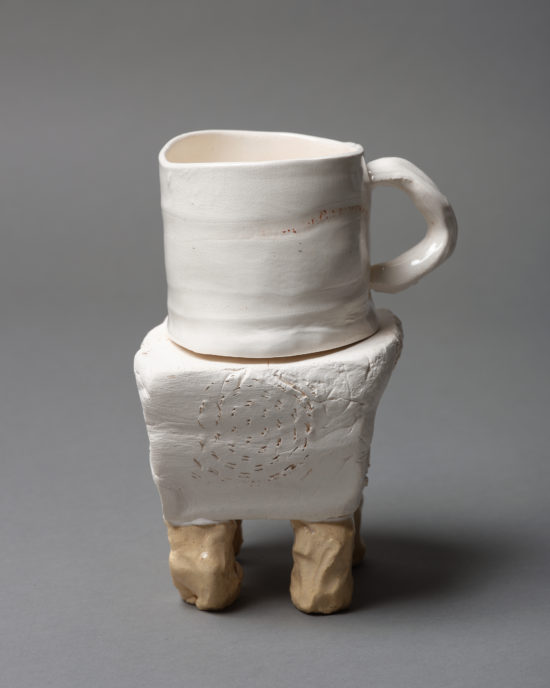 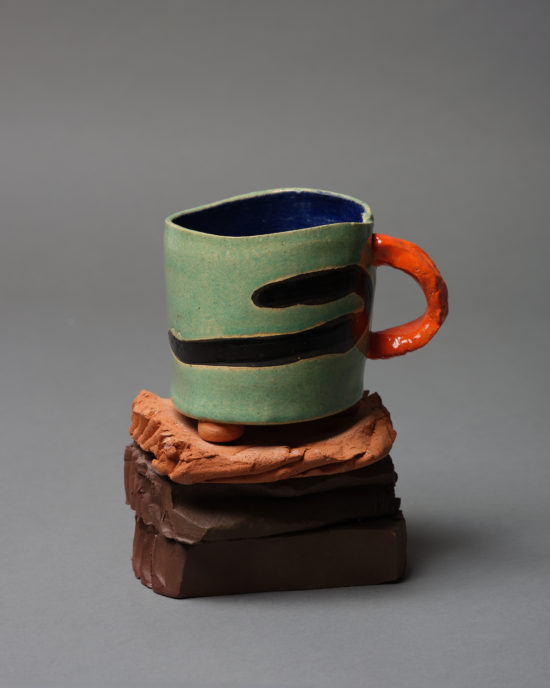 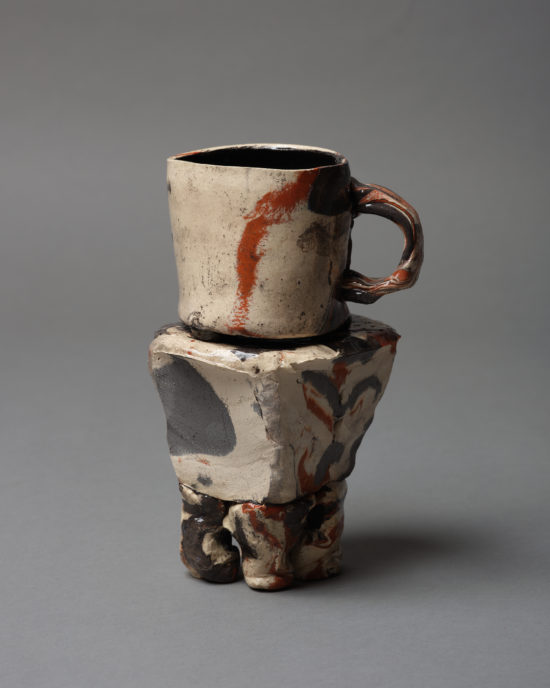 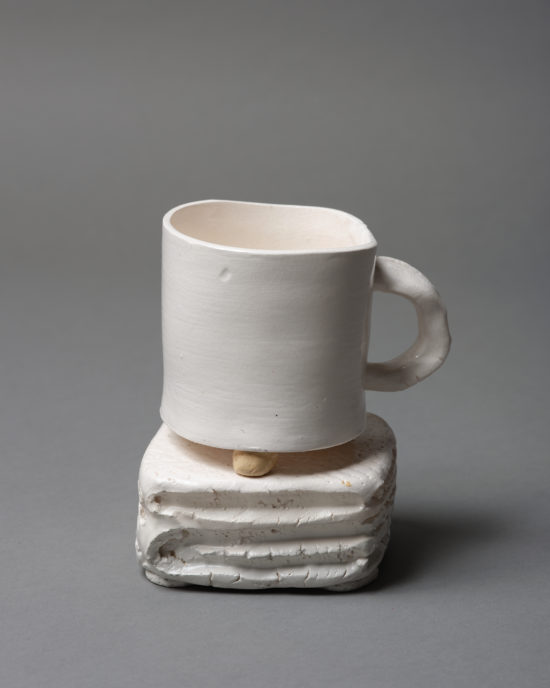 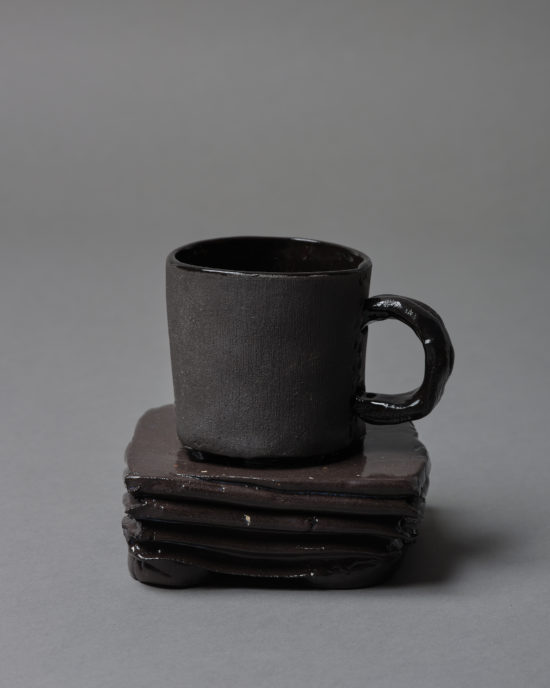 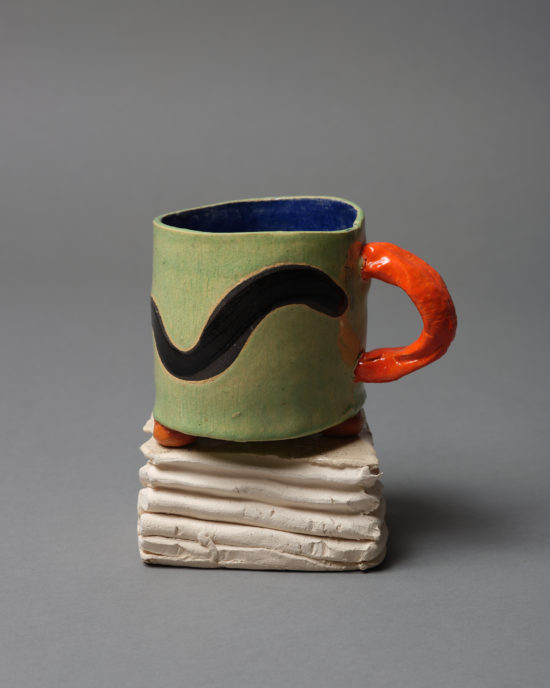 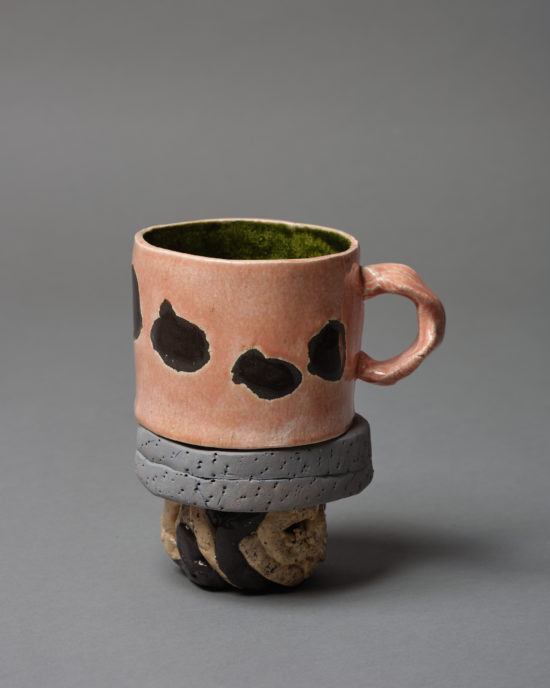 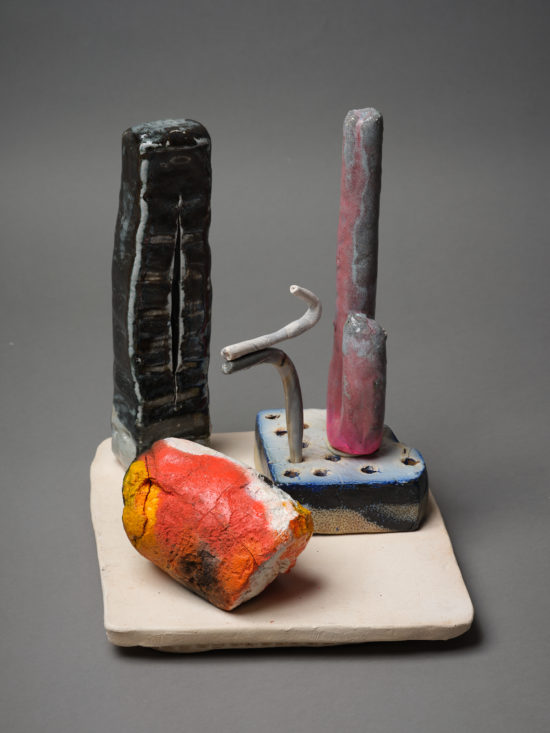 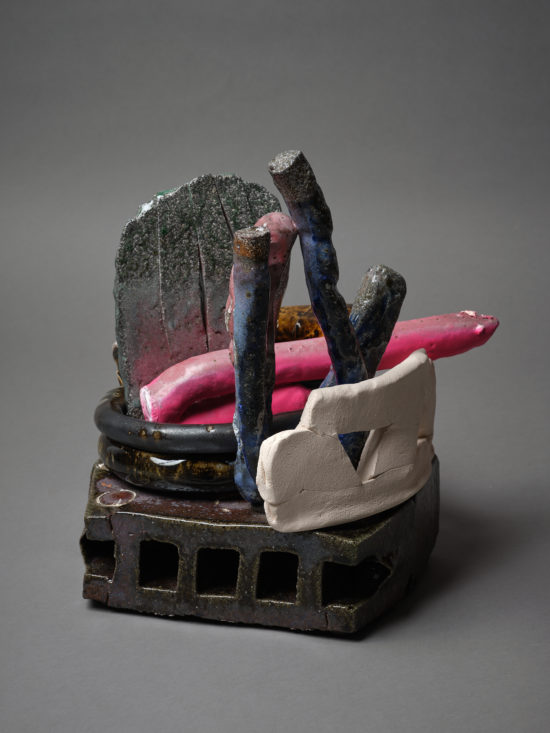